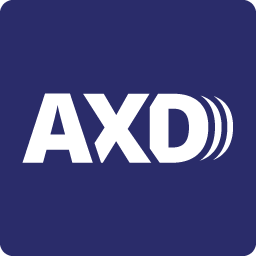 Reverberation plays a fundamental role in auralization of enclosed spaces as it helps to produce more realistic and immersive virtual 3D sound scenes. However, rigorous simulation of room acoustics can be rather computationally expensive, and in practice it is common to use simplified models, sometimes at the cost of spatial accuracy. In the present study, we carry out a comparison between different techniques, and explore the trade-off between computational cost and perceived quality when rendering reverberation in the binaural domain.In a previous study, several binaural reverberation techniques of varying complexity were compared in a subjective test. An approach based on Ambisonics and virtual loudspeakers was used, where reverberation was simulated by means of acoustic modelling software (ray-tracing) and then rendered through different Ambisonic orders (first and third) and loudspeakers configurations (stereo, tetrahedron, dodecahedron). Additionally, two simpler methods were considered: “mono diotic”, where reverberation was presented diotically, and “mono panned”, where reverberation for each sound source was spatialised at the same position as the direct sound. For all test conditions, the direct sound path was rendered through convolution with the Head Related Impulse Response (HRIR), while the reverberation was generated from simulations where the direct path was removed. Therefore, differences between test conditions referred exclusively to reverberation. Convolutions were performed offline and assuming a static listener. A listening test (N = 75) consisting on blind A/B comparisons was conducted remotely …